Director
Reginald Hudlin
Duration
100’
Writer
Reginald Hudlin
Casting
Christopher Reid, Robin Harris, Christopher Martin
Kid decides to go to his friend Play's house party, but neither of them can predict what's in store for them on what could be the wildest night of their lives.

10
Score: 80% Best Streak: 3
House Party is one of the most popular, soon-to-be culturally significant, and very best movies of 1990. Not only living up to youth and getting the best out of rebellion, the movie stands as one of the greatest coming-of-age movies of all-time and one of the greatest movies ever made in the 1990’s decade! A wild party that hits all the marks with lots of energy! Widespread critical acclaim go to the direction, screenplay, fun tone, wisecracking humor, soundtrack, and the cast’s performances!!! 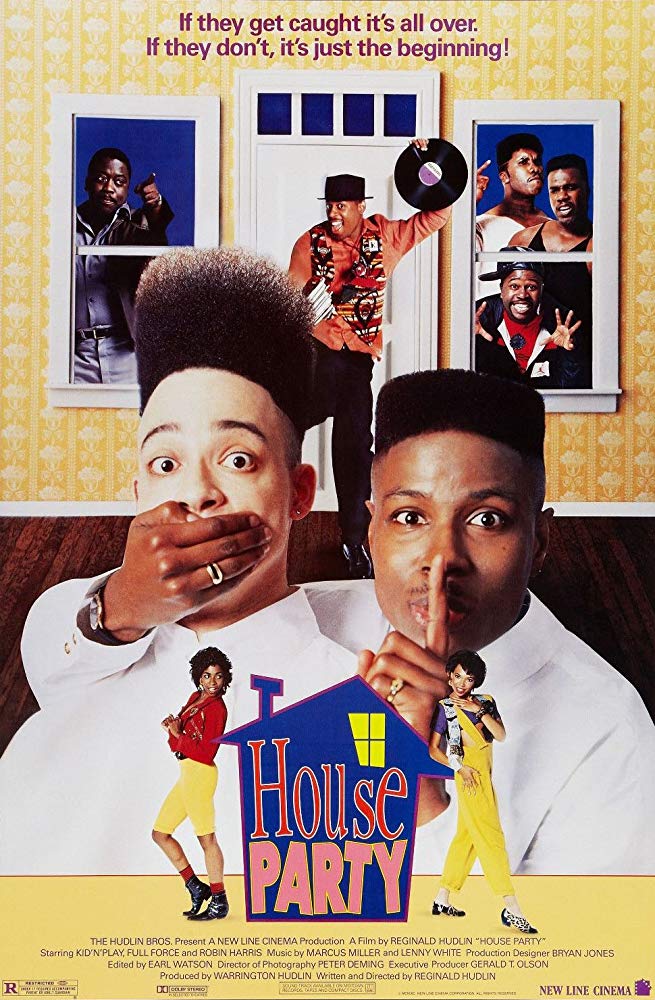