10
Score: 80% Best Streak: 8
Beasts of No Nation is one of the most independent, extremely excruciating, violently intense, and very best movies of 2015! Idris Elba gives one of the greatest and most powerhouse performances of his entire career! A bloody intense battle between loss of innocence and the world of gangland guerrilla warfare! Abraham Attah is a breakout superstar of 2015! Widespread critical acclaim go to the direction, screenplay, costumes, themes, score, and the performances (particularly Elba and Attah)!!!!! 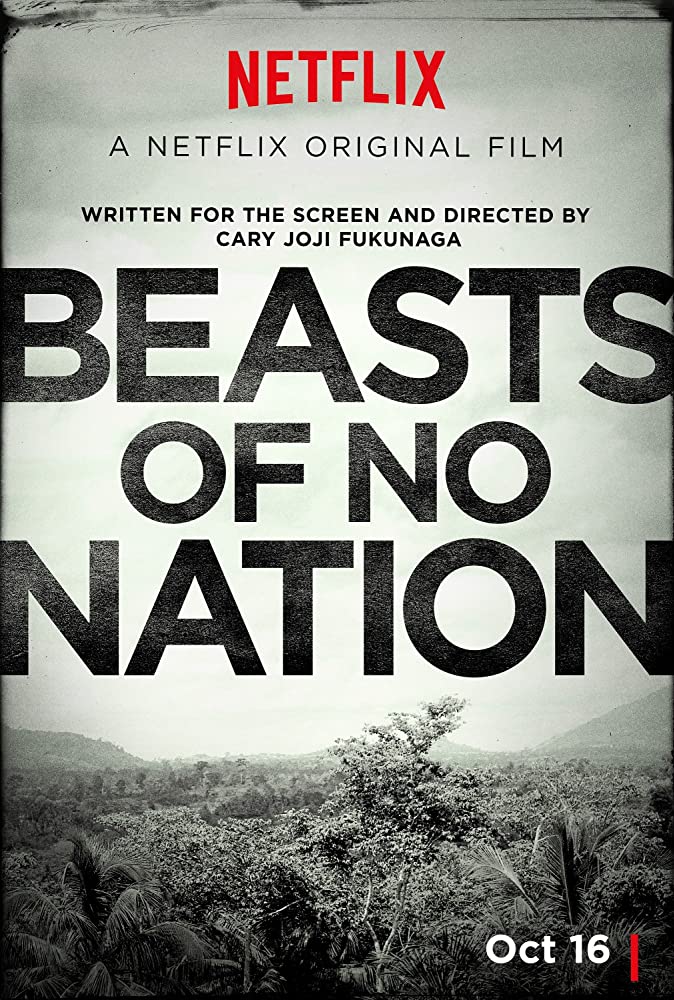