10
Score: 95% Best Streak: 11
The Report is one of the most popular, politically intense, excruciatingly painful, and very best movies to wrap up the 2010’s decade in 2010! Not only it’s one of the best performances of Adam Driver’s career, it’s hailed as one of the greatest movies ever made with Amazon Studios! An epic political thriller committed to high-level critical thinking about torture! Widespread critical acclaim go to the direction, screenplay, themes, historical accuracy, and all of the cast’s performances!!!!! 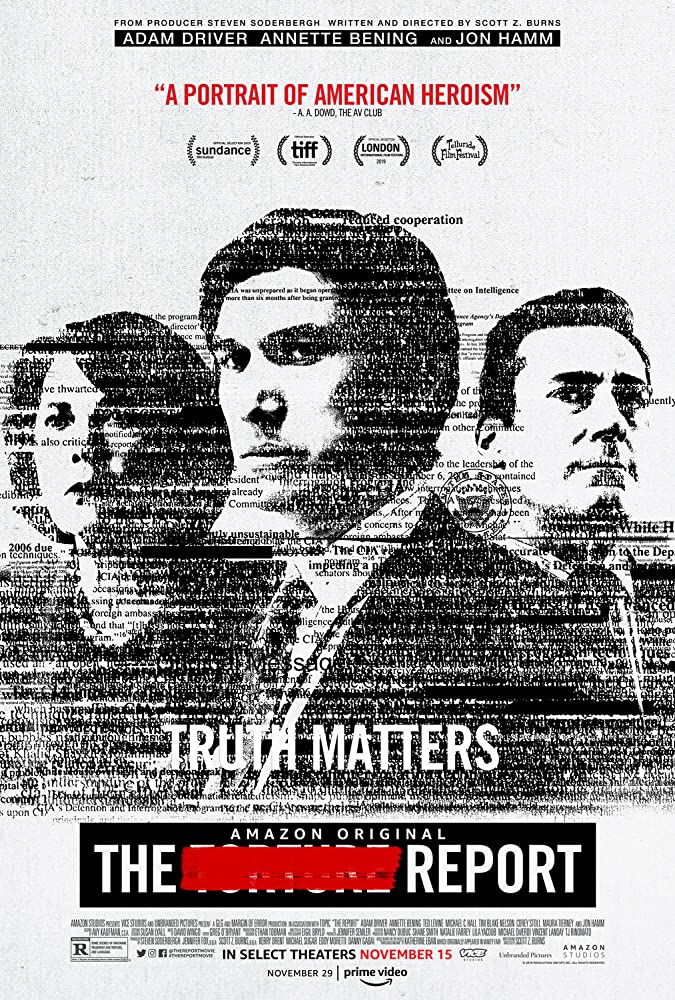