10
Score: 90% Best Streak: 16
Paterson is one of the most popular, excellently independent, wonderfully mild-mannered, wildly pure, and very best movies of 2016! Besides his star-studded breakout performance as Kylo Ren, Adam Driver adds another powerhouse performance to his already packed resume that remains iconic. An amazing story that really goes into the mind and not so much from the outside. Great characterization with real people. Widespread critical acclaim go to the direction, screenplay, and the performances!!!!! 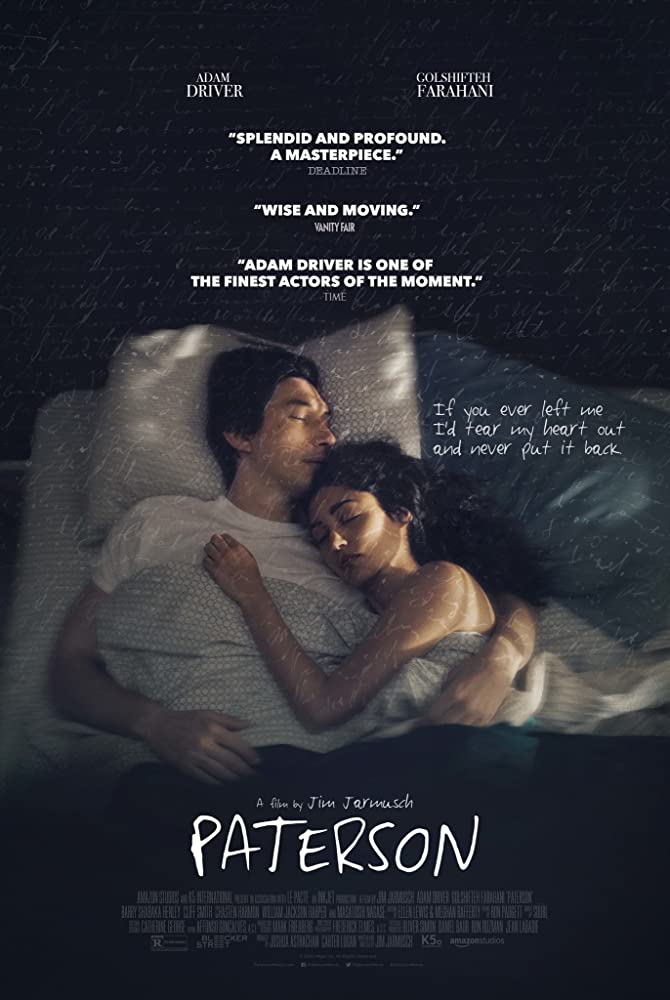