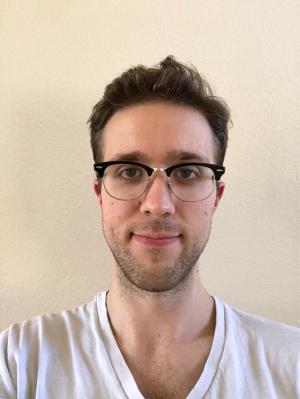 10
Score: 75% Best Streak: 5
This is my favorite movie of all time. Everyone should watch this movies and carefully consider the theme

10
Score: 100% Best Streak: 7
Cool Hand Luke is one of the most popular, culturally significant with class, and very best movies of 1967 as well as one of the greatest prison drama movies of all-time and one of the greatest movies ever made in the 1960’s decade! A rebellious epic that really explores the rebellion with believable behavior and truthful honesty coming from a main character who can lay back and relax! Widespread critical acclaim go to the direction, screenplay, themes, soundtrack, and the cast’s performances!!! 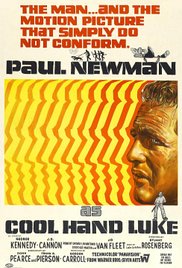