Director
Cameron Crowe
Duration
139’
Writer
Cameron Crowe
Casting
Tom Cruise, Cuba Gooding Jr., Renée Zellweger
When a sports agent has a moral epiphany and is fired for expressing it, he decides to put his new philosophy to the test as an independent agent with the only athlete who stays with him and his former colleague.

10
Score: 100% Best Streak: 7
Jerry Maguire is one of the most popular, extremely entertaining, unbelievably uplifting, and very best movies of 1996! Not only it’s one of Tom Cruise’s greatest performances, it also stands as one of the greatest movies ever made in the 1990’s decade! Cameron Crowe’s super senior story brings more touchdowns than first downs with great comedy and a larger than life connection between agent and athlete! Widespread critical acclaim go to the direction, screenplay, humor, and the performances!!!! 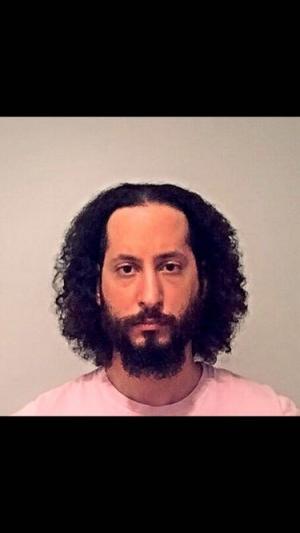 10
Score: 54% Best Streak: 5
Tom Cruise is the biggest movie star of modern cinema. This film is one of the reasons why. Many personalities can be action heroes, many others can be dramatic actors..many can do humor, many can do sci-fi or romantic films alone. Very few can do it all. This is the film where Tom Cruise really proved his range. It is also the only romantic comedy/drama that equally appeals to men and women alike, thanks to Cameron Crowe, a genius writer/director. Gooding Jr. got his supporting actor Oscar here, Renee Zellweger her break out role. Cruise is the one that makes it all work. Masterpiece slice of life film. 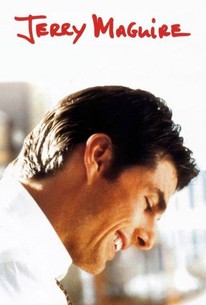