10
Score: 69% Best Streak: 4
Kubrick’s anti war film is a brilliant display of how war comes down to men arguing in a room. The film brilliantly blends comedy and tension to depict how even in times of an impeding nuclear doom, there’s always room for laughs. Througout the film Kubrick makes it a point to depict how masculinity does indeed play a role in deciding the fate of a country thanks in part to the symbolism throughout the film. Peter Sellers’s performance is also worth mentioning as it certainly delivers laughs. 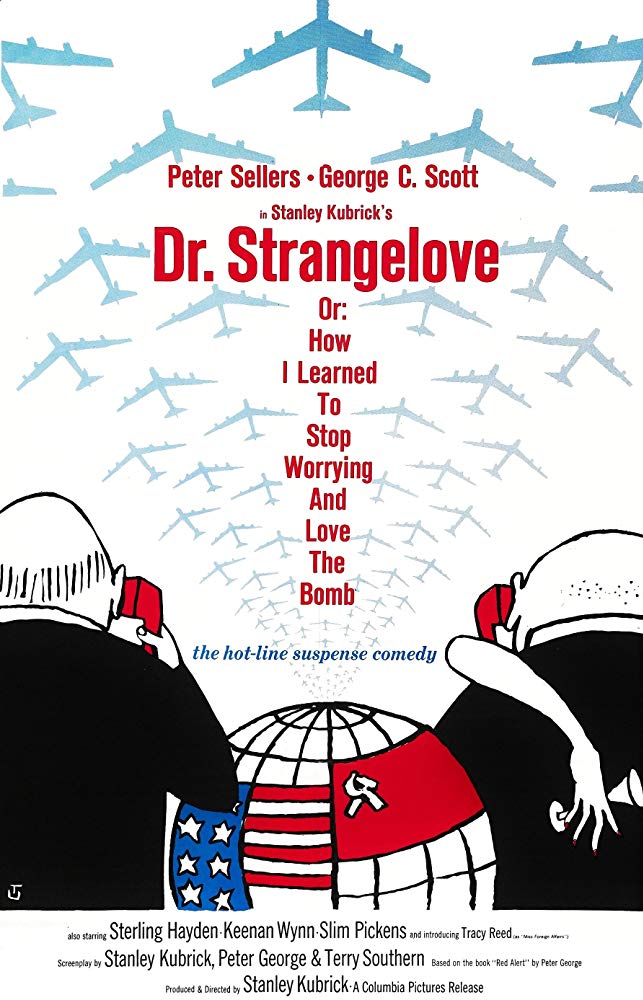