10
Score: 55% Best Streak: 2
To Kill a Mockingbird is one of the most popular, tremendously heroic, and very best movies of 1962 as well as one of the greatest courtroom legal movies of all-time and one of the greatest movies ever made in the 1960’s decade! It’s a monumental beauty that really captures the truthful essence to how people can rise over prejudicial views and characterizations are fully realized! Widespread critical acclaim go to the direction, screenplay, blocking, themes, messages, and the cast performances!! 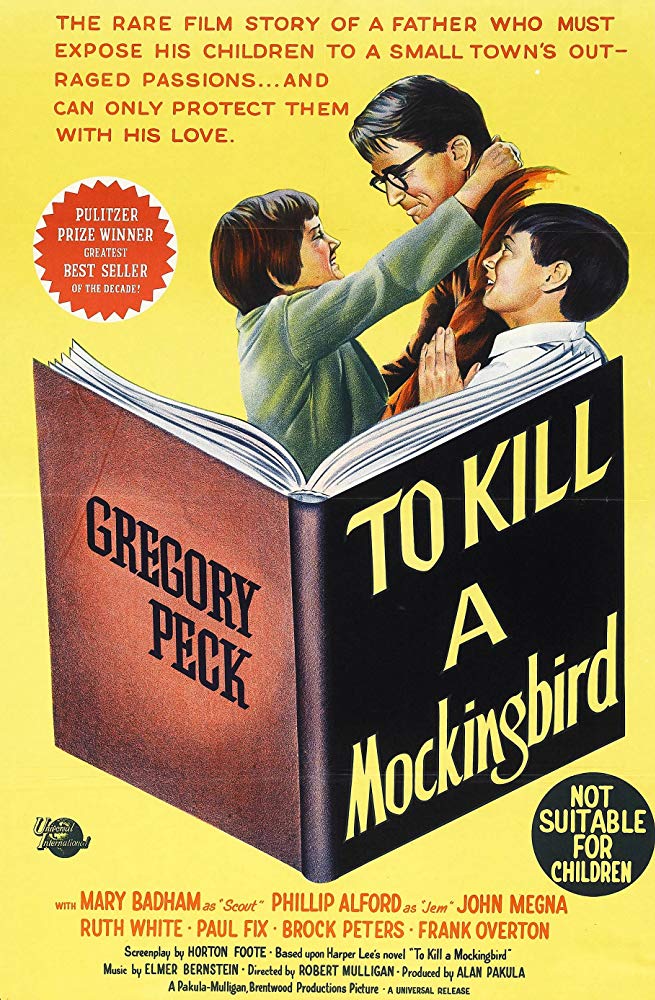