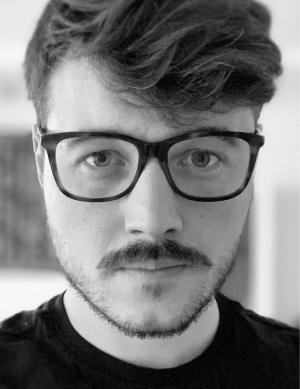 10
Score: 90% Best Streak: 7
The Last Picture Show is one of the most popular and very best movies of 1971 as well as one of the greatest movies ever made in Hollywood and one of the greatest movies in the 1970’s decade! The film carefully depicts adolescence through the unknown and with many logical events that occur in connection to each character’s journey! Widespread and critical acclaim goes towards the direction, screenplay, subject matter, themes, and the performances (particularly Bottoms, Bridges, and Shepherd)!! 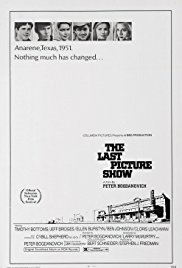