Director
Christopher Nolan
Duration
152’
Writer
Jonathan Nolan, Christopher Nolan
Casting
Christian Bale, Heath Ledger, Aaron Eckhart
When the menace known as the Joker emerges from his mysterious past, he wreaks havoc and chaos on the people of Gotham. The Dark Knight must accept one of the greatest psychological and physical tests of his ability to fight injustice.

8
Score: 93% Best Streak: 13
Still a great movie after all these years and above most of the super hero films made. It’s more action thriller than a real batman movie but it’s so well done you sit back and enjoy. Of course it has one of the great cinematic performances with Heath Ledger’s Joker. You have to see the film. Great 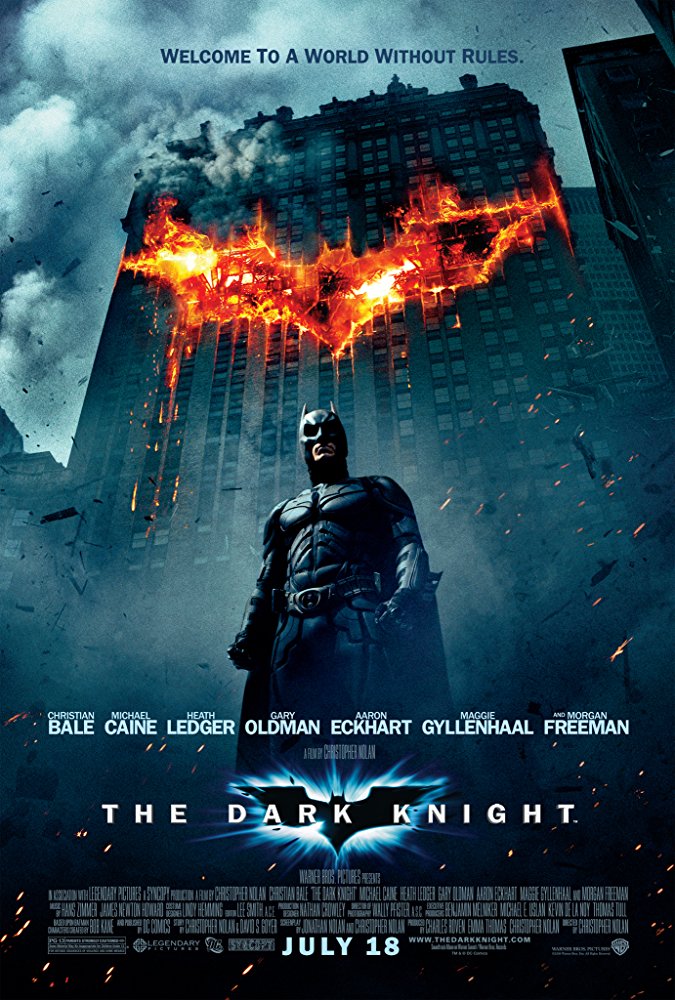