10
Score: 55% Best Streak: 7
M: A City Searches for a Murderer is one of the most popular, culturally & aesthetically significant, excruciatingly creepy, and very best movies of 1931! Not only it’s one of the greatest movies under the German Expressionism Era, it stands as one of the greatest movies ever made in the 1930’s decade! You’ll want to leave because of how much gruesome details you’ll have to sit through! Widespread critical acclaim go to the direction, screenplay, themes, lighting, and the cast performances!!!!! 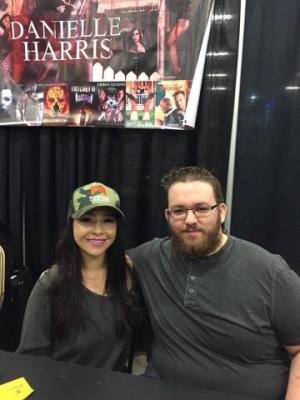 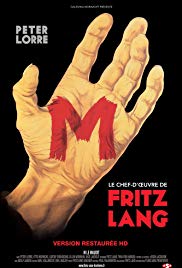