Director
Rajkumar Hirani
Duration
170’
Writer
Rajkumar Hirani, Abhijat Joshi
Casting
Aamir Khan, Madhavan, Mona Singh
Two friends are searching for their long lost companion. They revisit their college days and recall the memories of their friend who inspired them to think differently, even as the rest of the world called them "idiots".

10
Score: 82% Best Streak: 12
3 Idiots is one of the most excellent, culturally & aesthetically significant, jaw-dropping hilarious, and very best movies of India and wrapping up the 2010’s decade in 2009! Not only does it place up to the top of the mountain as one of the greatest foreign language movies of all-time, it stands as one of the greatest movies ever made in the 2000’s decade! It’s a pass! Widespread critical acclaim go to the direction, screenplay, humor, themes, concept, subject matter, and the performances!!!!! 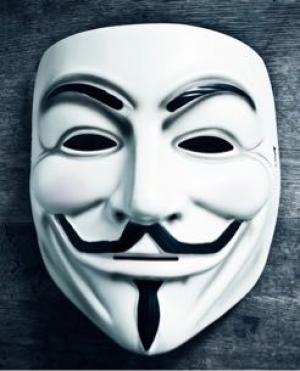 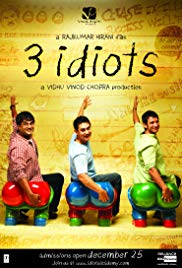