Director
Martin Scorsese
Duration
129’
Writer
Jake LaMotta, Joseph Carter
Casting
Robert De Niro, Cathy Moriarty, Joe Pesci
The life of boxer Jake LaMotta, as the violence and temper that leads him to the top in the ring destroys his life outside of it. 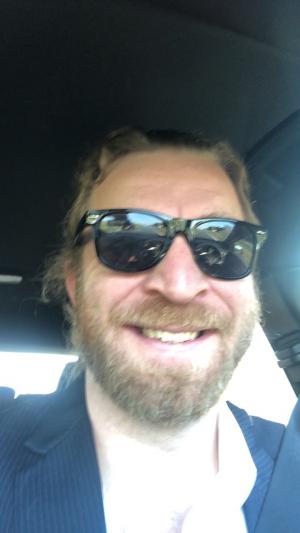 10
Score: 100% Best Streak: 10
Raging Bull wins as one of the most popular, super colossal, and very best movies of 1980 as well as one of the greatest Martin Scorsese movies directed in cinematic history and one of the greatest movies ever made in the 1980’s decade! It’s a TKO to the full ten count with its innovative filmmaking style to protray the boxing hall of famer and going the full fifteen rounds! Widespread critical acclaim go out to the direction, screenplay, boxing, cinematography, camerawork, and the performances! 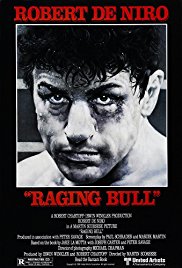