10
Score: 85% Best Streak: 9
Inside Man is one of the most popular, explosively clever, wonderfully blueprinted, and very best movies of 2006! Another career best for the Hall-of-Fame caliber career of director juggernaut Spike Lee! The insightfulness of the movie is the clues that Mr. Lee has delightfully made us be more aware of in terms of religious themes to look for. Like World War II & The Holocaust. Widespread critical acclaim go to the direction, screenplay, themes, style, editing, concept, and the performances!!!!! 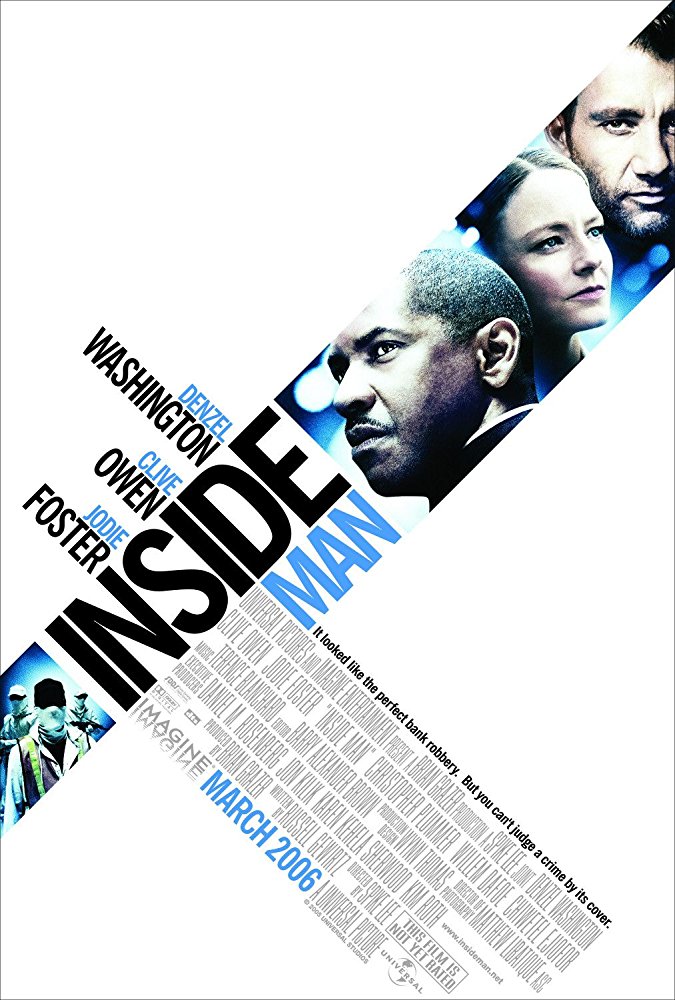