10
Score: 100% Best Streak: 7
Roman Holiday is one of the most popular & very best movies of 1953 as well as one of the most influential romantic comedies of all-time & one of the greatest movies ever made in the 1950’s decade! It’s a really beautiful tale of mortal meets power but with a whole lot of heart, soul, devotion, and change! Really such a great script to read, write, and LAUGH!! Widespread critical acclaim go out to the direction, screenplay, humor, themes, and the performances and chemistry of Peck and Hepburn!! 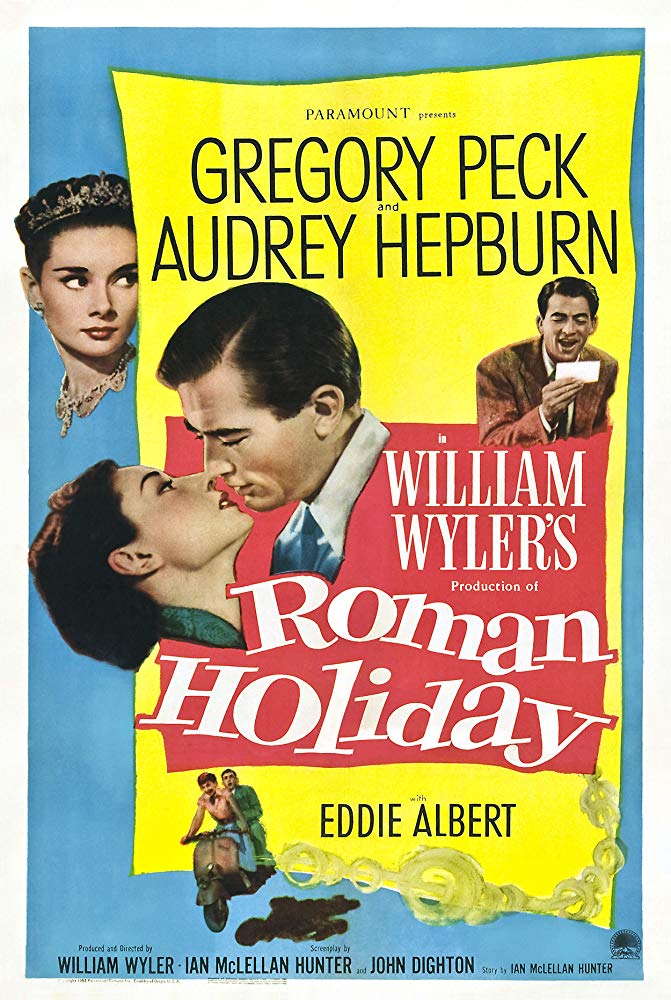