10
Score: 85% Best Streak: 6
The Remains of the Day is one of the most popular, culturally & aesthetically significant with a cup of tea bestowed, and very best movies of 1993. Besides judging & rethinking the hearts of beliefs, the movie is one of the greatest British movies of all-time and one of the greatest movies ever made in the 1990’s decade! Widespread critical acclaim go to the direction, screenplay, cinematography, production, costumes, score, historical references, characterization, and the cast performances!!!!! 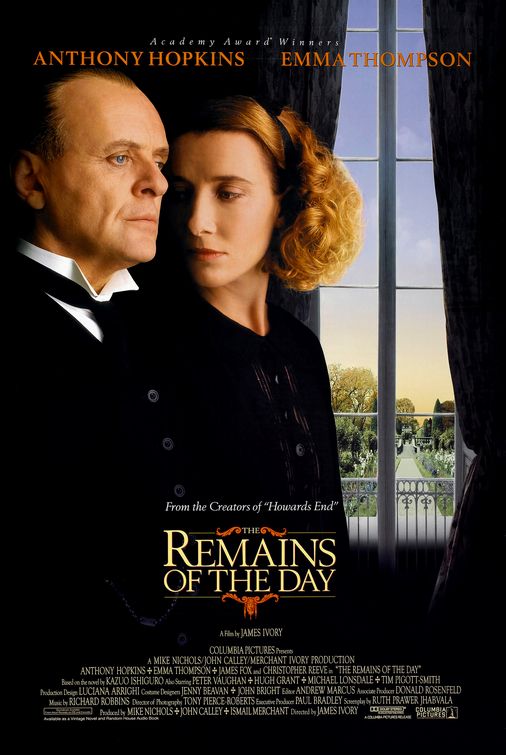