10
Score: 100% Best Streak: 17
The Skin I Live In is one of the most popular and very best movies of 2011 as well one of the most shockingly vile, freaking controversial, and extremely wicked movies ever made in cinematic history and one of the greatest movies ever made in the 2010’s decade! It’s a revelating shocker so twisted and vile, there’s much commentary to discuss about disturbed behavior and medication. Widespread critical acclaim go to the direction, story, themes, score, editing, cinematography, and the acting!!! 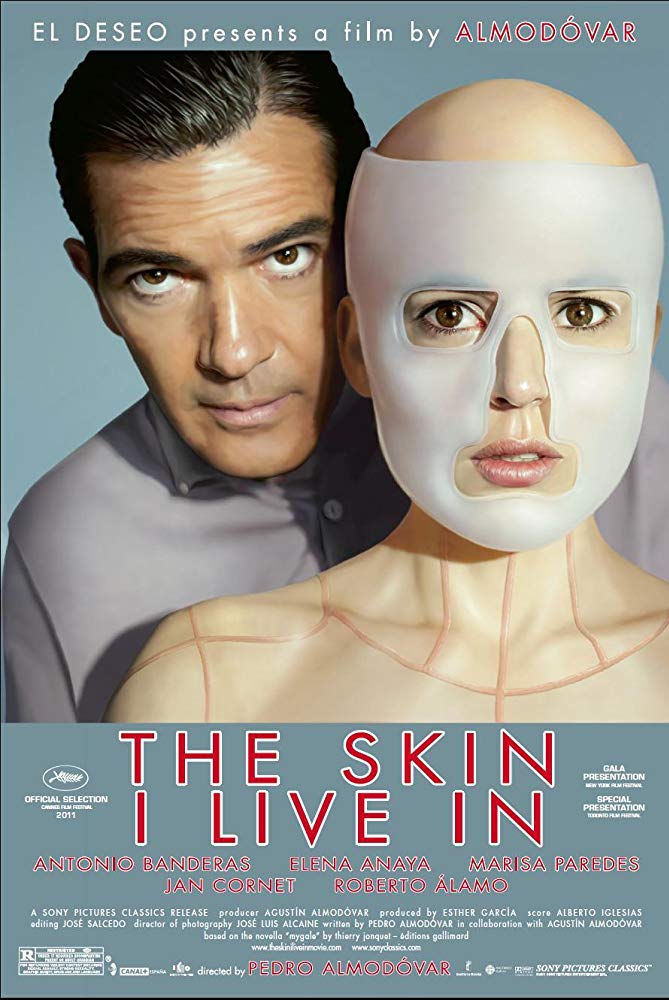