10
Score: 78% Best Streak: 5
Much Ado About Nothing is one of the most popular, beautifully analyzed in English Literature, and very best movies of 1993! Besides finding love and avoiding love, the movie remains one of the greatest William Shakespeare adaptations in the history of cinema and one of the greatest movies ever made in the 1990’s decade! A cheerful delight from the way top to the six foot bottom! Widespread critical acclaim go to the direction, screenplay, costumes, production, blocking, and the performances!!!! 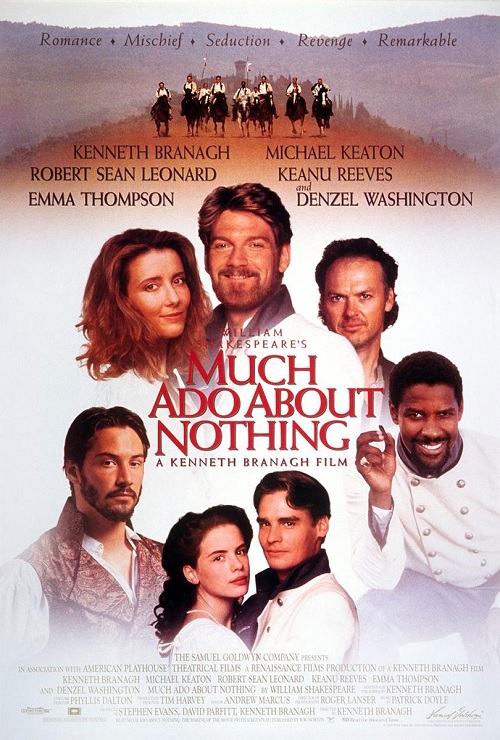