10
Score: 62% Best Streak: 4
Bugsy Malone is one of the most popular, culturally significant, and very best movies of 1976 as well as one of the greatest musical & gangster movies of all-time and one of the greatest movies ever made in the 1970’s decade! A charming gangster #1 hit that hits all the notes & targets with greater challenges to go through and a great approach to mix music & ammo together to create! Widespread critical acclaim go to the direction, screenplay, setting, costumes, musical numbers, and the acting!! 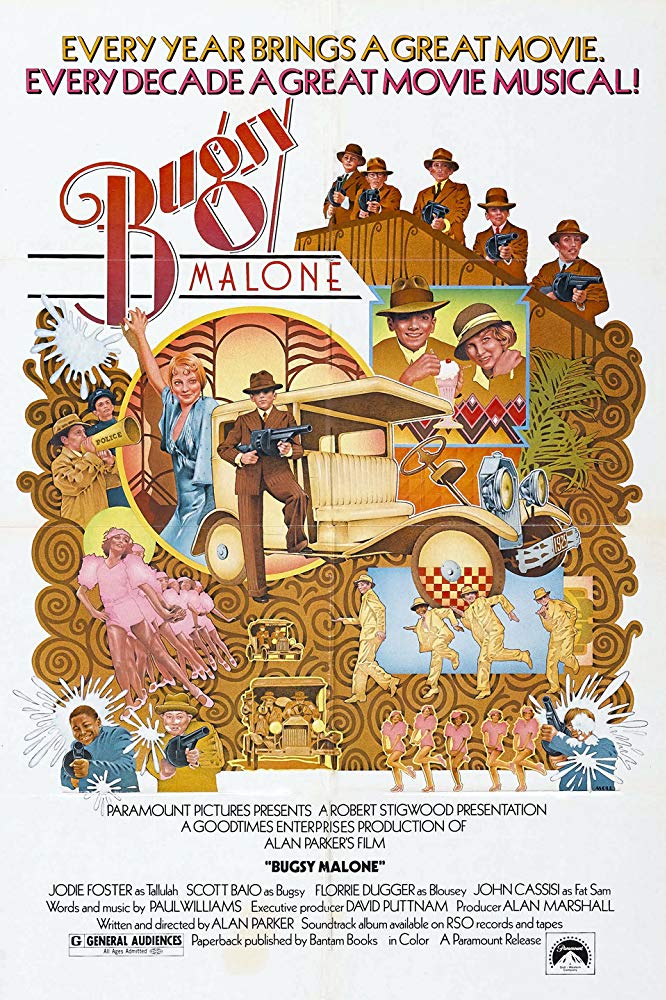