10
Score: 65% Best Streak: 4
Withnail and I is one of the most popular, wonderfully hilarious, cohesively crafted, and very best movies of 1987! A cult classic that’ll squeeze Great Britain’s coal into the next Diamond! Richard E Grant & Pat McGann have the gifts that actors can be given & displayed in this stunner! That’s raw & distinct talent that elevates further! Widespread critical acclaim go out to the direction, screenplay, humor, social commentary, and the performances (particularly Grant, McGann, and Griffiths)!!!! 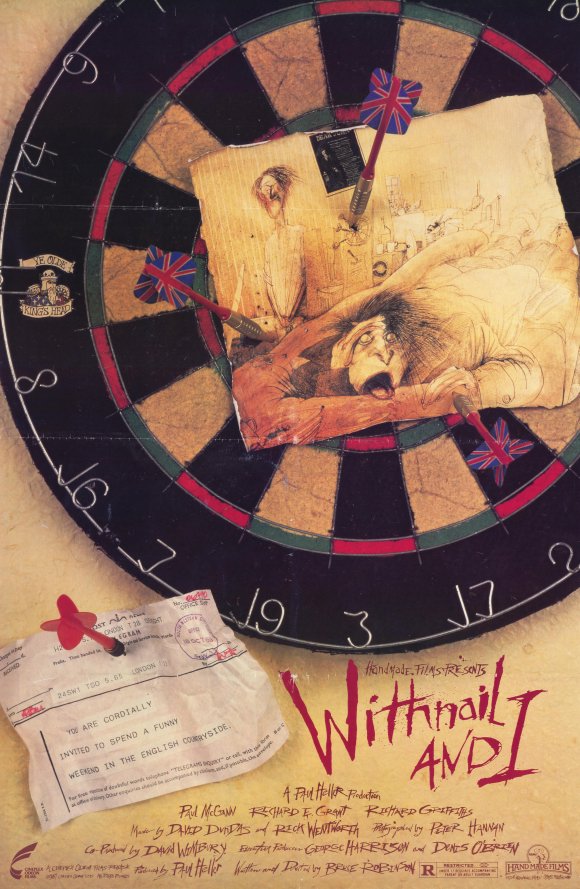