10
Score: 75% Best Streak: 4
Three Men and a Baby is one of the most popular, ridiculously hilarious, and very best movies of 1987. Besides changing the diapers and watching the little baby, the movie still stands as one of the greatest comedy movies of all-time and one of the greatest movies ever made in the 1980’s decade. A hilarious thrill ride that explores the beauty and responsibilities of fatherhood. Widespread critical acclaim go to the direction, screenplay, humor, tone, concept, and all the cast’s performances!! 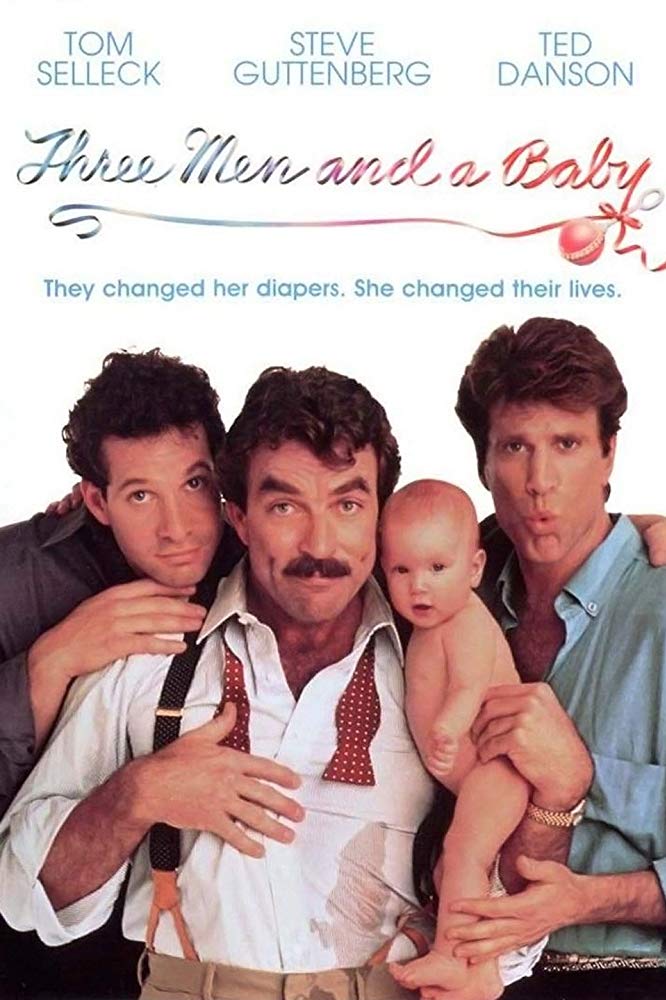