10
Score: 62% Best Streak: 6
One of the best political comedies ever made, brilliantly directed and written by Iannucci and the whole cast is just hilarious together. The humor is very dark but also perfectly gets the chaos and stupidity surrounding most historical events. 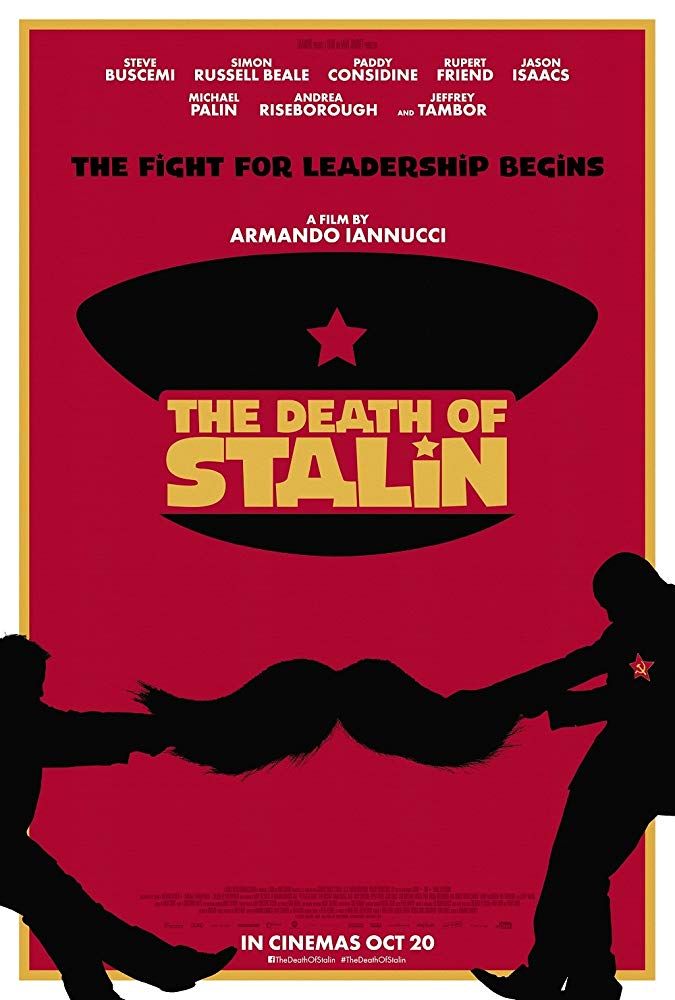