10
Score: 80% Best Streak: 3
Living in Oblivion is one of the most popular, extremely blackish hilarious, and very best movies of 1995. Besides trying so hard for reasonably acceptable takes, it also reigns on the first take as one of the greatest independent movies of all-time and one of the greatest movies ever made in the 1990’s decade! It’s a wild day at set exploring the life of filmmaking and the ups and downs! Widespread critical acclaim go to the direction, screenplay, dark humor, thematics, and the performances!! 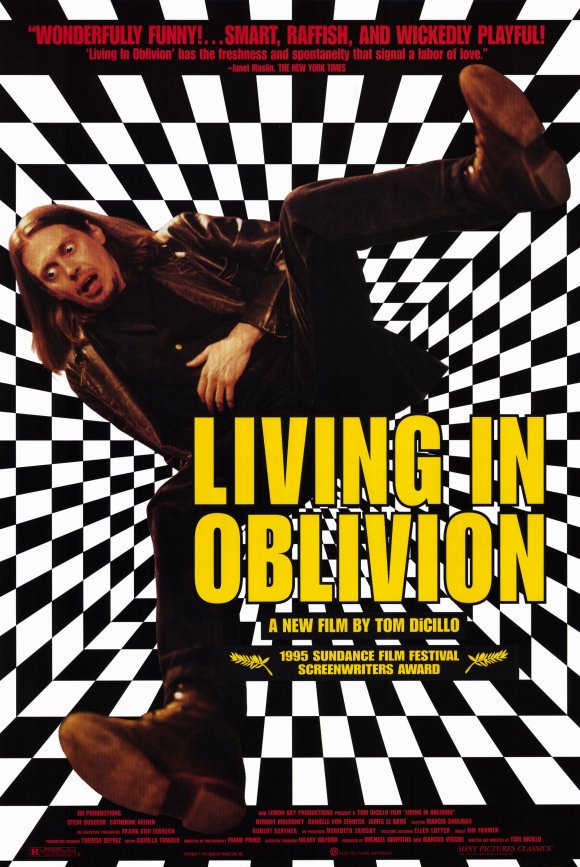