10
Score: 67% Best Streak: 3
Scent of a Woman is one of the most popular, spectacularly hilarious with drama, and very best movies of 1992. Besides fighting blindness and taking names, it also serves as one of the greatest performances courtesy of the man himself Big Move Al and one of the greatest movies ever made in the 1990’s decade! A triumphant performances that’ll be remembered for a very long time! Widespread critical acclaim go to the direction, screenplay, and the performances (particularly Pacino and O’Donnell)!!! 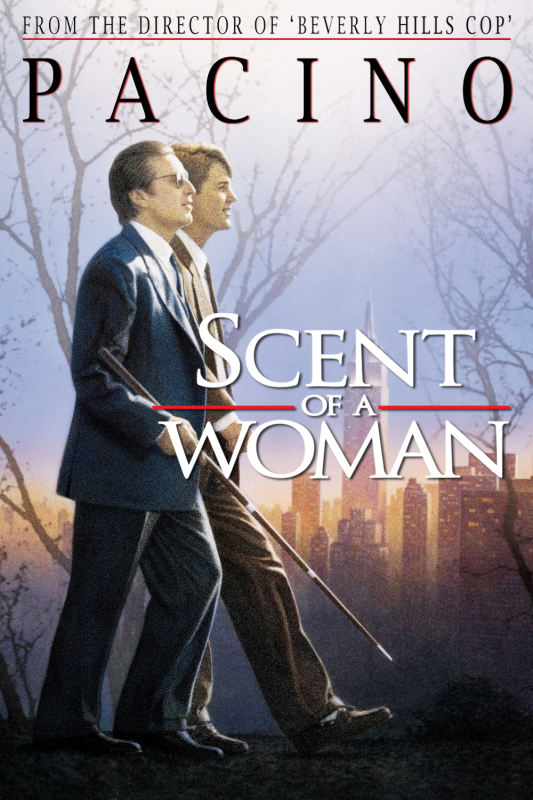