10
Score: 100% Best Streak: 6
Rebel Without a Cause is one of the most popular, youthfully inspirational, and very best movies of 1955 as well as one of the greatest coming-of-age movies of all-time and one of the greatest movies ever made in the 1950’s decade! It’s James Dean at his absolutely best and biggest performance his given since East of Eden! He sparkles the screen and brings the attitude! Widespread critical acclaim go to the direction, screenplay, setting, themes, and the performances of Dean, Wood, and Mineo!!! 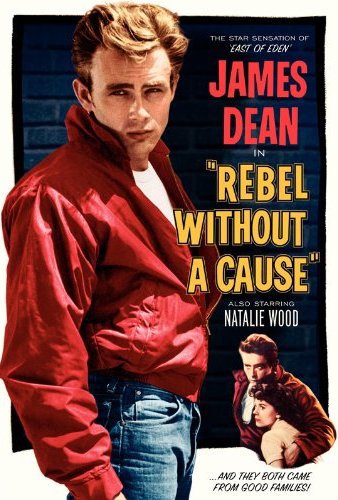