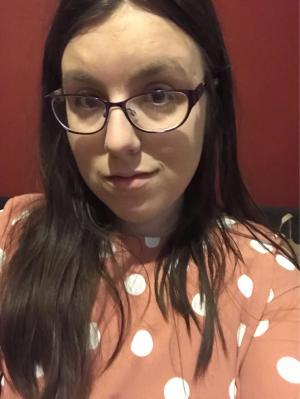 10
Score: 100% Best Streak: 6
Dreamgirls is one of the most popular & fo show very best movies of 2006 as well as one of the greatest movie musicals of all-time & one of the greatest movies ever made in the 2000’s decade! It’s a magical, love letter to Motown as the depiction of The Supremes, Berry Gordy Jr, James Brown, & other iconics steal the show with the knowledge already retained growing up with the amazing music! Widespread critical acclaim go to the direction, screenplay, and the musical numbers and performances!!! 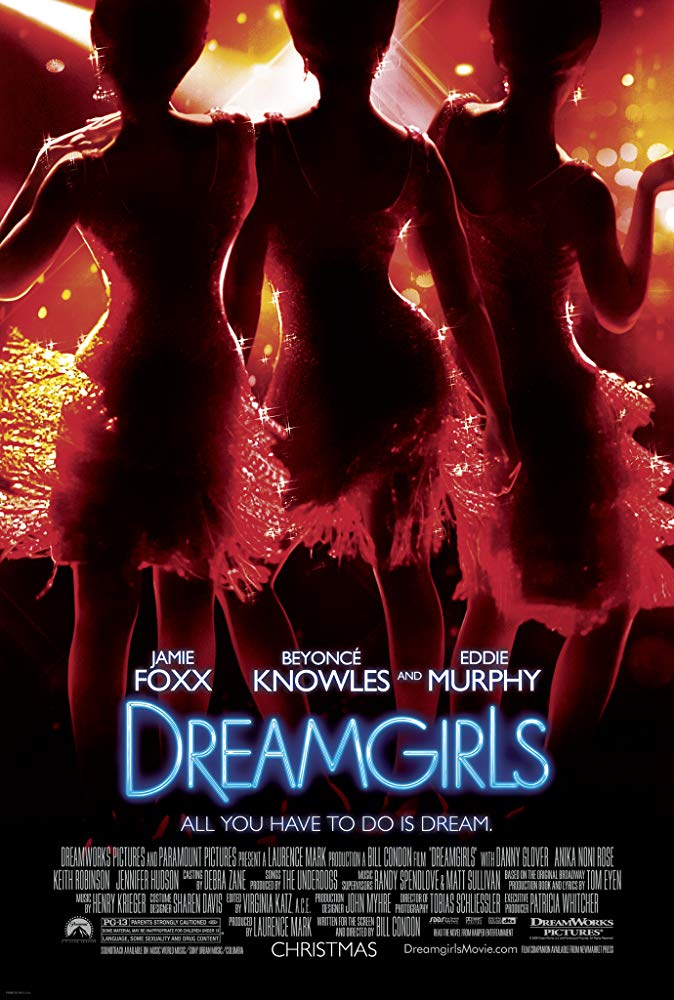