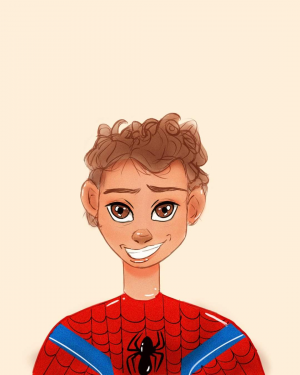 10
Score: 87% Best Streak: 10
One of the best Bond movies ever, save for the fact that the worst Bond actor is in it. It's stylish, it has an incredible original score, and it has a heartbreaking ending.

10
Score: 100% Best Streak: 5
On Her Majesty’s Secret Service is one of the most popular, unbelievably entertaining, and very best movies of 1969 as well as one of the best James Bond movies set in the 007 franchise and one of the greatest movies ever made in the 1960’s decade! It’s a thriller killer rider or die actioner that really explores nuclear themes to another level and a romance very truthful and believable! Widespread critical acclaim go to the direction, screenplay, action, stunts, setting, and the performances!!! 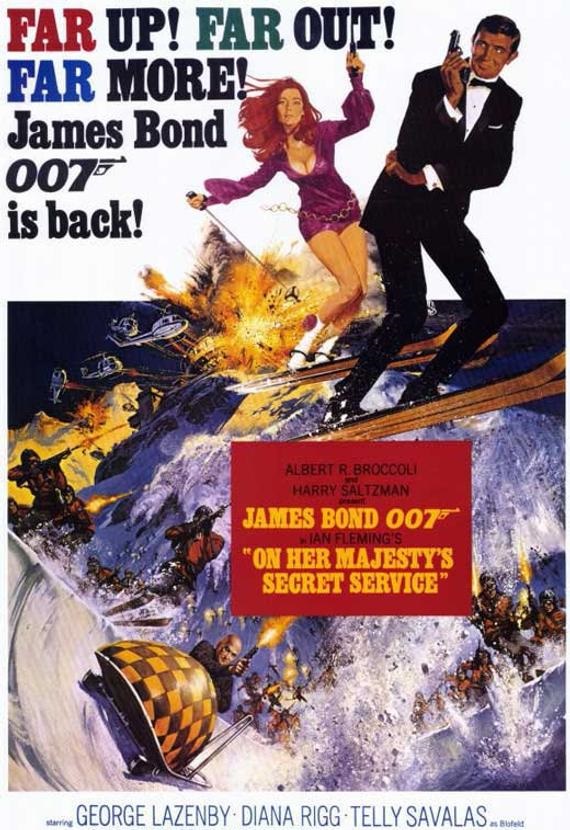