10
Score: 100% Best Streak: 7
Funny Face is one of the most popular, adorably exciting, and very best movies of 1957 as well as one of the greatest film musicals alive in the history of cinema and one of the greatest movies ever made in the 1950’s decade! A musically gifted achievement that’ll bring you tears and laughs as there’s a special message that lingers through all the characters throughout, and that is equal representation! Widespread critical acclaim go to the direction, story, musical numbers, and the acting!! 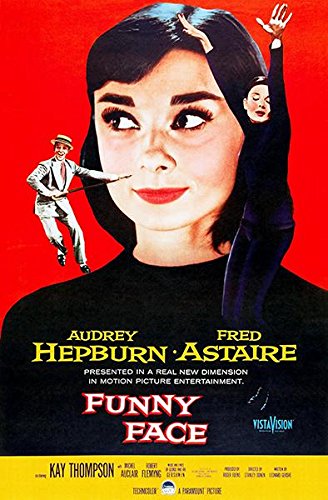