10
Score: 100% Best Streak: 6
Bringing Up Baby is one of the most popular, adorably hilarious, and very best movies of 1938 as well as one of the greatest screwball comedy movies of all-time and one of the greatest movies ever made in the 1930’s decade! It’s an adorable love story that really touches basis on man meets woman connection despite other marital attentions and occupational assistance! Widespread critical acclaim go out to the direction, screenplay, humor, and the chemistry and performances of Grant and Hepburn!! 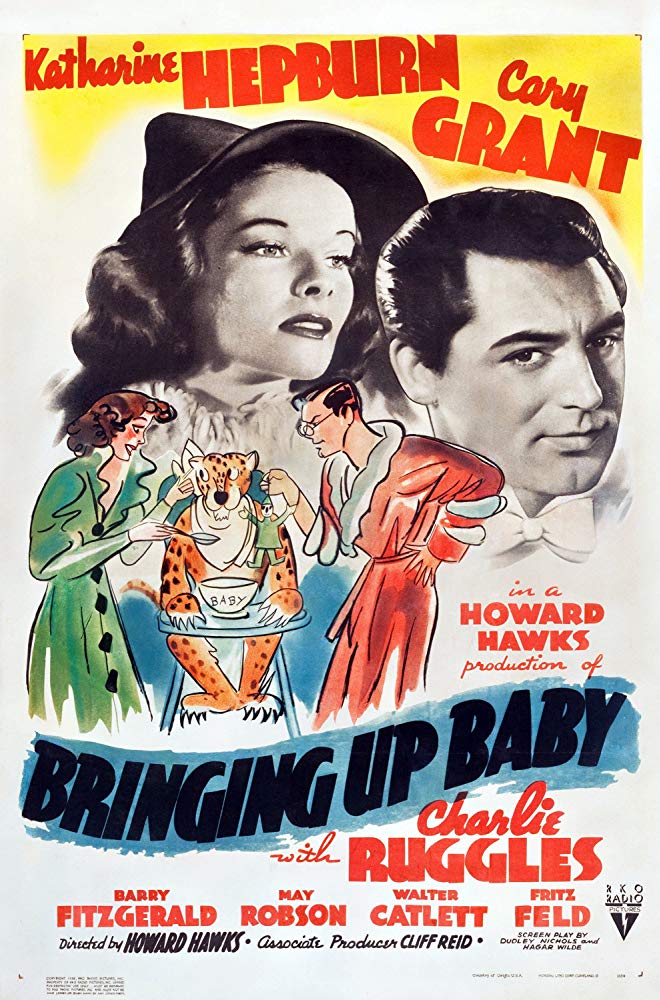