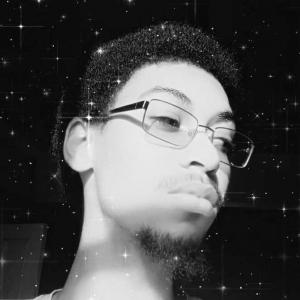 9
Score: 85% Best Streak: 8
Dark, tear-jerking and beautiful. An epic way to end a series. After many years journeying this epic series, we have been awarded with a rousing finale. The movie is dark, with twists and turns most wont see coming, certain scenes being heart-breaking to watch. The tones and themes present expertly mirror our dark reality. Story and direction work hand in hand to deliver an epic conclusion wrapping up the series. Nothing is left unsaid. A round of applause is due. I give this film an A 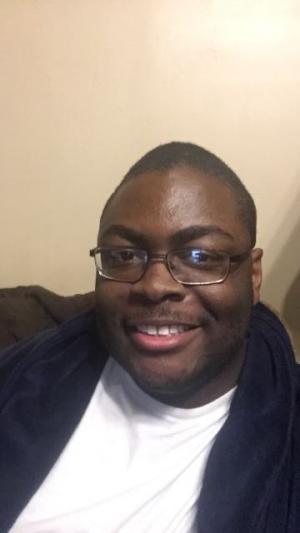 10
Score: 80% Best Streak: 9
Justice League Dark: Apokolips War is one of the most popular, amazingly exciting, spectacularly magnificent with excellence, and very best movies to kick-off the 2020’s decade in 2020! It’s the Avengers: Infinity War and Avengers: Endgame of DC animated feature films! The action is wild, the heroes are awesome, and the stakes can’t be any bigger! Widespread critical acclaim goes to the direction, screenplay, animation, action sequences, epic tone, and all of the cast’s voice performances!!!!!! 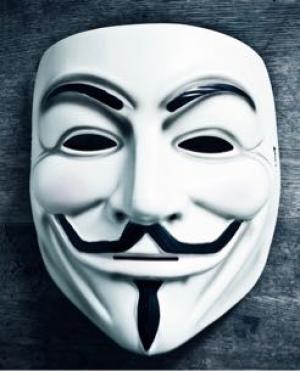 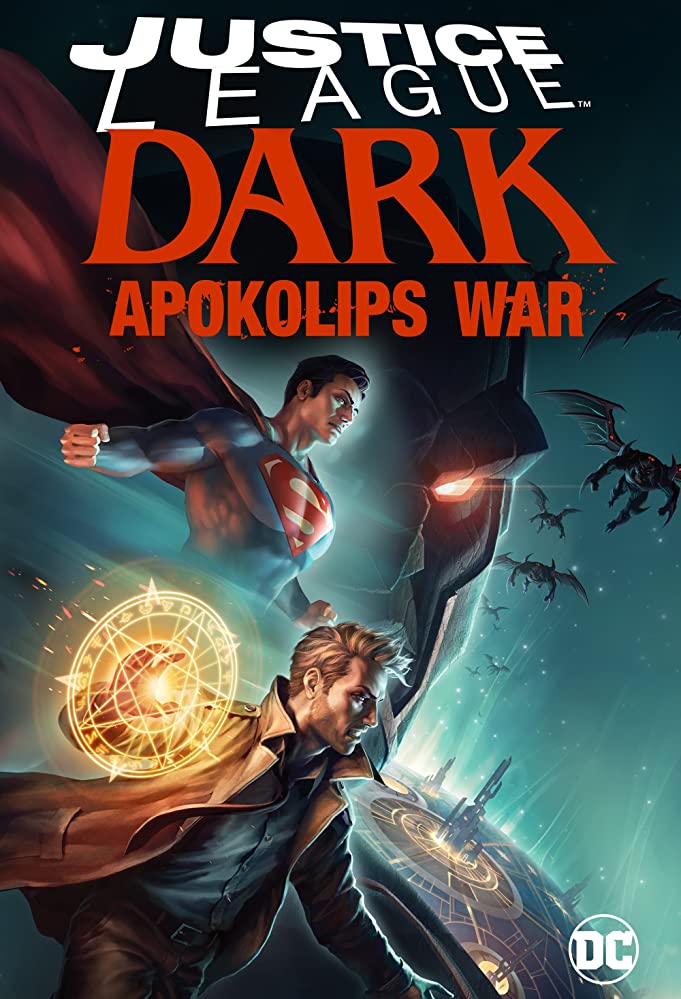