5
Score: 90% Best Streak: 14
The Rhythm Section is one of the most overrated and unbelievably polarizing movies of the new decade in 2020, it’s so shocking of the outcome. The objectives are very clear don’t get me wrong, but the obstacles make them a little too difficult and depressing to overcome. The main is treated more like a punching bag rather a stone that takes enough hits to get the job done. Generally mixed reception has acclaim for the score, setting, and the performances (particularly Lively, Law, and Brown)!! 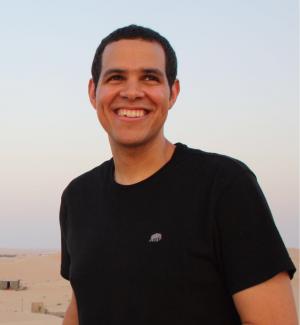 6
Score: 93% Best Streak: 8
Somewhat of a slow burn as an assassin film. Blake Lively is almost unrecognizable from her typical roles and plays her part well. I felt there was something missing throughout though and that the plot was going through the motions rather than taking me on a new or unexpected journey. 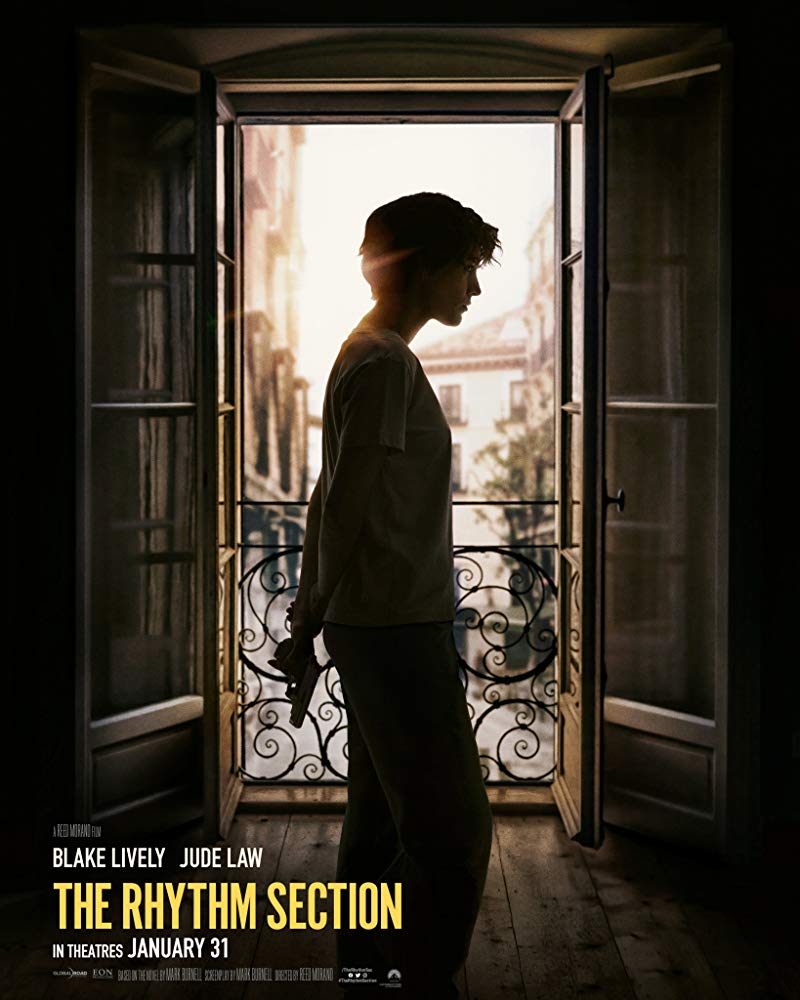