7
Score: 85% Best Streak: 9
Great production, direction and special effects but I left feeling as empty as I have with all the Vileneuve films I’ve seen. Add in the fact this feels like a very expensive pilot to a tv show and the troublesome racial stereotypes of the brown folk in the desert with rudimentary tech compared to their European counterparts and you have what would have been a classic in the 80s is now behind it’s time. 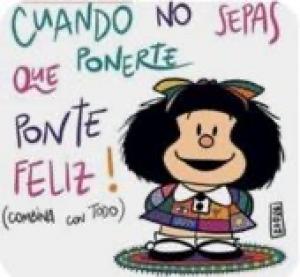 6
Score: 93% Best Streak: 14
Technically, visually terrific. Sounded fantastic in IMAX, though I struggled to discern certain dialogue. My friends who love the books got more out of it since Paul’s training is covered more in depth, but I needed that from the film. Has unmemorable fights and underuses most physical actor. Wasn’t invested in most of the cast. Key plot turn was done better in Lynch film, happens abruptly here. Seems to peak early then meander to epilogue. Fellowship was a full film, this feels like a pilot. 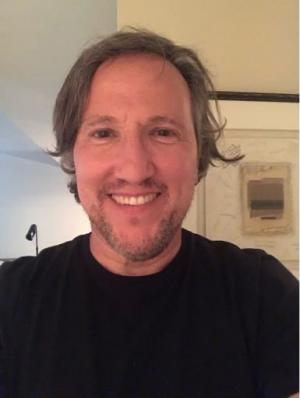 8
Score: 80% Best Streak: 6
One of the best films in an admittedly weak year. First rate in all departments, from cinematography, production design and costumes to editing and sound design. Even a Hans Zimmer score that I actually like. Yes, it ends in the middle, but that just made me look forward to the next one.

10
Score: 73% Best Streak: 5
Beautiful imagery but anemic on substance. Fails to show the importance of relationships between characters in a meaningful way and chooses to focus on the beauty of technology and costuming. 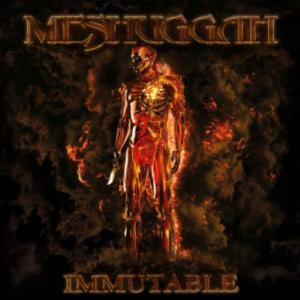 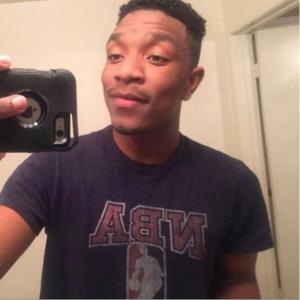 8
Score: 63% Best Streak: 6
Very well made film on a technical level with great acting. But it could have been so much more as the characters and story felt thin.

10
Score: 67% Best Streak: 4
Oriental, wonderful. Dune is a film to immerse yourself in, a film to feel. It has a strong and interesting but slightly complicated story. It‘s a slow-burn, it takes much time to develop and explain things, and I honestly needed this. With it’s pacing It builds up better than most of the franchises nowadays, it makes things way more intense and more engaging to watch, it makes me want to see more of this world. Dune is in every scene detailed and thought-out, it’s rather uses it’s screentime and shows instead of telling, it’s a movie where the viewer should pay full attention to it, because every little thing matters, it’s not a popcorn blockbuster, it’s an immersive cinematic experience. The action here is phenomenal, even if it's barely shown. The biggest strength in Dune is the visual and the sound. I haven’t ever seen in my life such good visuals like in dune. The aesthetic with Hans Zimmer's music is what makes this film so outstandingly special and re-watchable. This is just a blank empty desert, and Denis Villeneuve has turned it into a masterpiece. 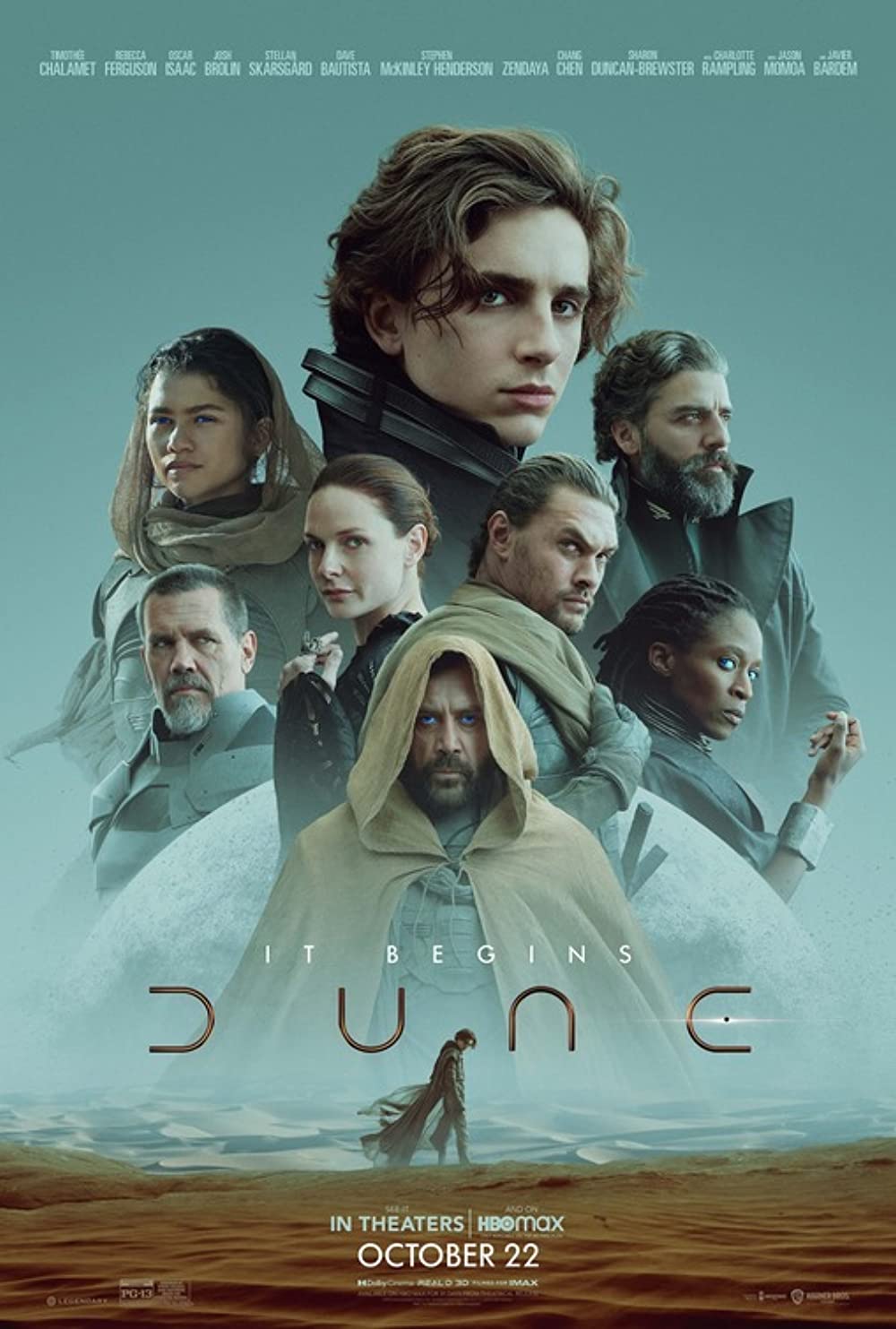