4
Score: 100% Best Streak: 15
Don’t get excited Zelda fans, this isn’t the film version of Majora’s Mask. It’s a dull retread of Roland Emmerich’s greatest hits using one of the biggest independent budgets of all time. It doesn’t come close to the fun of Independence Day or smaller films like Universal Soldier and Stargate. The whole movie looks like it was shot on green screen, the characters are walking cliches, and the level of destruction just kind of makes you yawn. Maybe it should have been a video game. 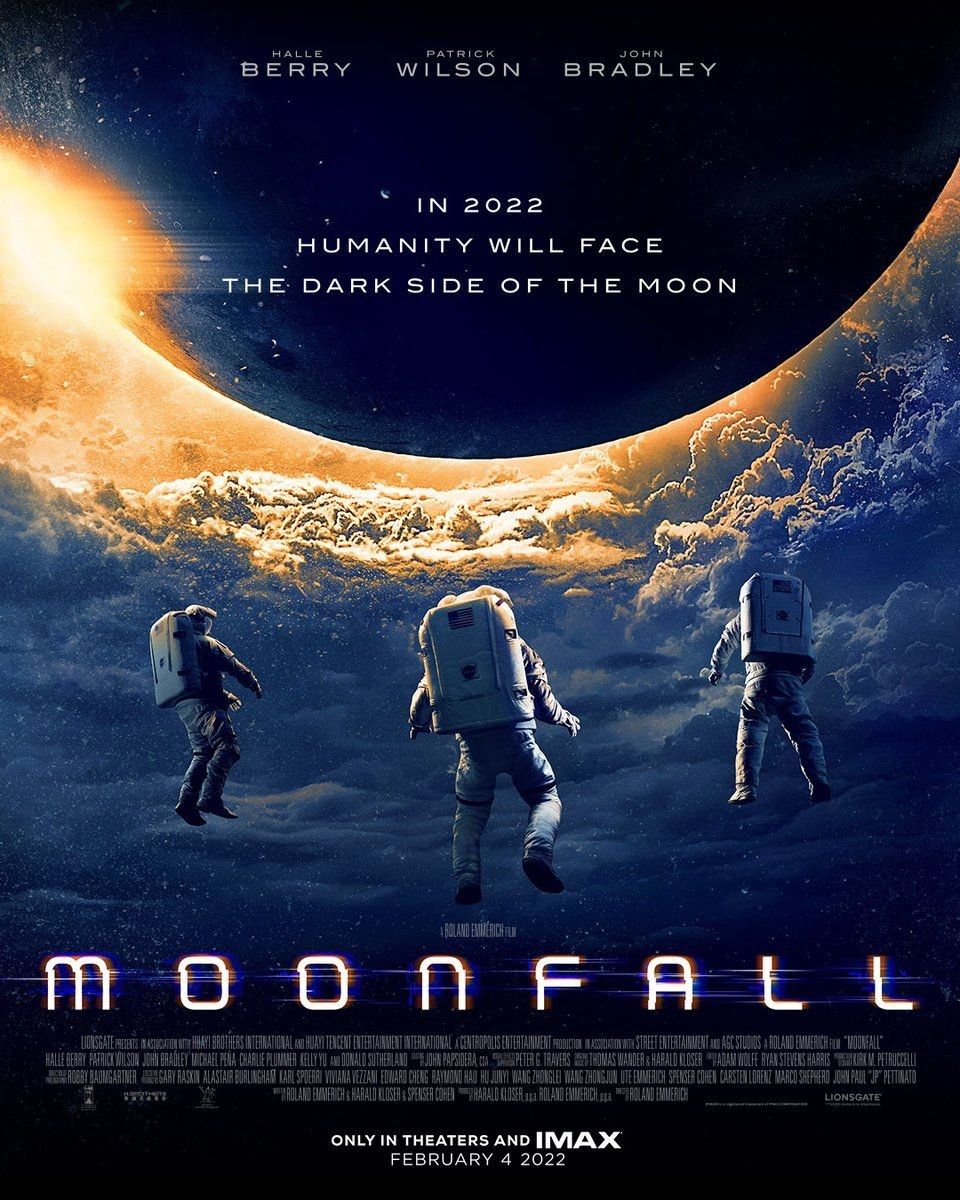