Director
Gore Verbinski
Duration
115’
Writer
Ehren Kruger
Casting
Naomi Watts, Martin Henderson, Brian Cox
A journalist investigates a videotape that may have caused the death of four teenagers. There is an urban legend stating the viewer will die seven days after watching the tape.

7
Score: 100% Best Streak: 15
Sleeper hit that led to a wave of remakes of Japanese horror films & two vastly inferior sequels. A very creepy film on first watch if you are unfamiliar with the originals. Has a dreary & grim atmosphere with unsettling sound design, & gets pretty intense for a PG-13 horror at the time. Leaves some ambiguity (& plot holes) about the “how” everything is taking place, which the original films dive deeper into. I criticize some dumb character moves & ineffective CGI in certain sequences. 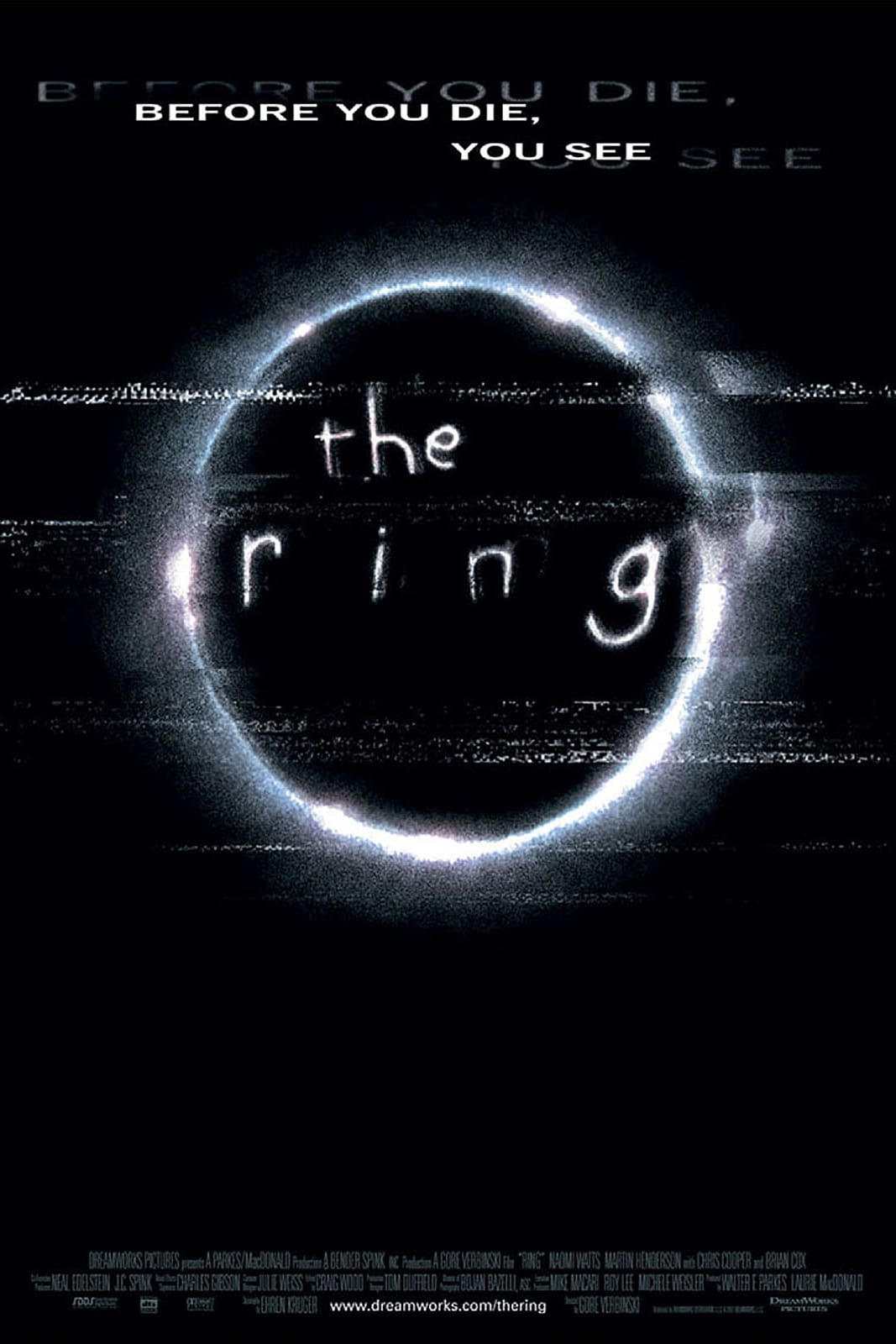