5
Score: 94% Best Streak: 16
A marked improvement vs the 2017 cut & more enjoyable than MoS & BVS, but still inherently flawed due to WB’s franchise planning & Snyder’s choices of cast & story. In 4 hours, there are many things I like, but a solid 45-60 minutes that feel unnecessary & would surely have not made a theatrical cut by either director. Most new material helps the film, particularly for Cyborg, Flash, & Steppenwolf. Darkseid is a mixed bag; very one-note & doesn’t seem too bright. Verdict: it was ok, too long

4
Score: 56% Best Streak: 3
Only marginally better than the whedon one and the film has no reason to exist. It is self indulgent and has scenes that are just ridiculous such as the aquaman ocean one. This is a film forced by fans to spite wb and whedon but really it is proof Snyder really isn’t a good director. 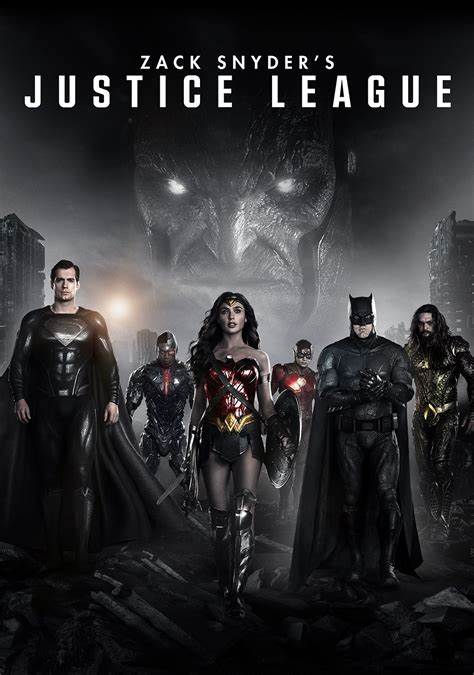