8
Score: 79% Best Streak: 9
Batman: Mask of the Phantasm is one of the best Batman movies ever made in the animated sense where rules are meant to be broken in the 90’s! With superb action sequences and a story so compelling and daring, it keeps heating up further that you’ll want to scream! A true animation of masterpiece is this instant classic. Generally positive reception goes out to the direction, screenplay, themes, animation, action, and the voice cast performances!!!! You’ll be glued to your seat begging for more!

9
Score: 100% Best Streak: 15
A fantastic Batman story that accomplishes more in 76 minutes than many of the 2+ hour live action films. A dark murder mystery that delves into Batman’s origins and doesn’t require an extensive knowledge of the show, unlike today’s comic film landscape. With a larger budget, the action has a wider scope, and Shirley Walker’s score gets a boost. Less censorship allows for some character deaths and blood. Voice cast, old and new, are terrific. One of my favorite films that I revisit frequently. 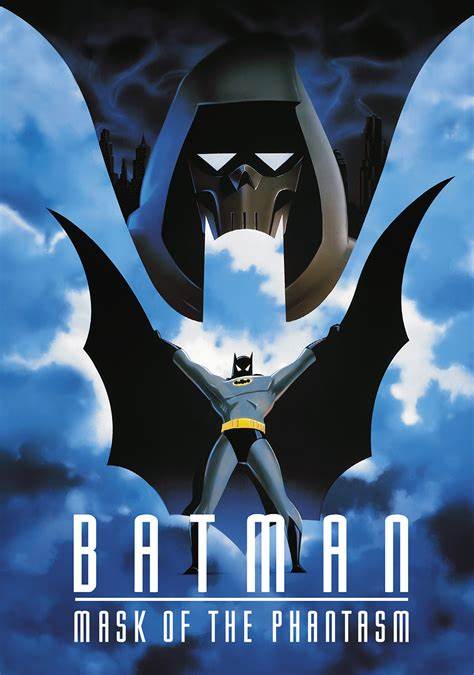